One of our core principles here at DPS is reliability. In remote telemetry monitoring, reliable equipment can make or break a deal. What good is your equipment if it fails when you need it most?

Our RTUs are designed to work for over 10 years, but sometimes a combination of unexpected conditions can cause issues. When this happens, we will work with you to ensure that not only your equipment gets up and running again, but to also resolve the issue that caused the downtime in the first place. 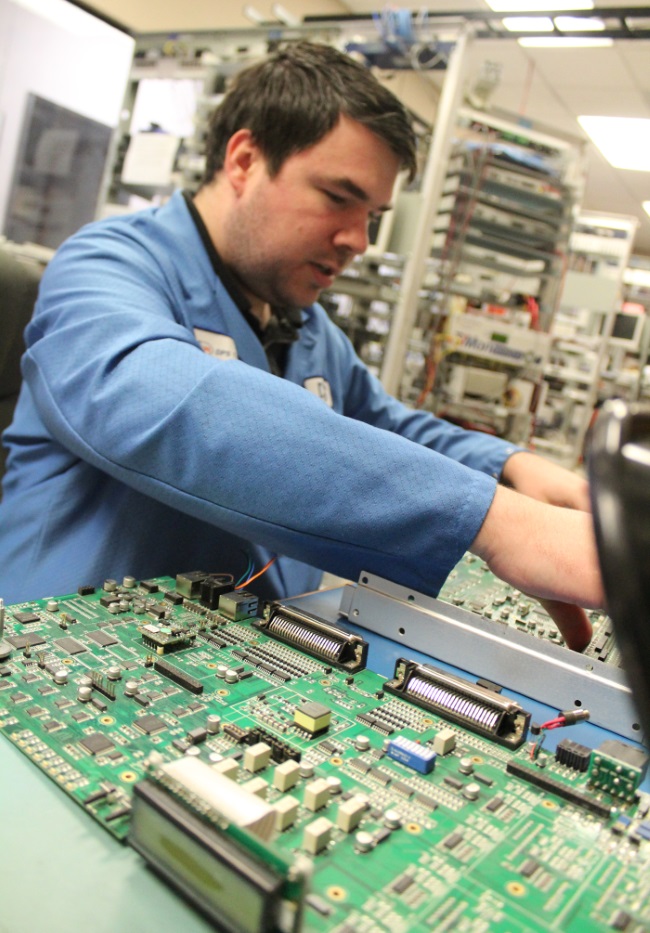 Although we thoroughly test each one of our devices, there are some real-world conditions that we can't replicate in-house. That's where our team of experts come into play to ensure your remote monitoring system keeps running smoothly no matter what.

One of the reasons these issues can happen is due to the difference in lab and real-life environments. Here at DPS, we test our units thoroughly. Before a unit ships out the door, we ensure every component is working up to standard.

Even though we make sure everything is working, there are unexpected conditions and scenarios that can cause hiccups that are difficult and sometimes impossible to replicate in-house. Some of our clients have massive facilities with hundreds of different pieces of equipment talking to each other, and often times it's not possible to replicate that here at DPS.

This is one of the reasons we do remote sessions and are willing to work with you. If we can't reproduce the issue here, we can work with you and gather data to resolve the issues for you.

DPS Will Work With You Until Your Issue Is Resolved

Last year in November, we had a client reach out to us with an issue regarding their NetGuardian's web interface going down following a network scan. The network security team would perform a vulnerability scan every Friday, and on the following Monday, the NOC team would need to come in and reboot each NetGuardian one by one. The network scan would cause the NetGuardian's web interface to lock up until they were rebooted. Once rebooted, the units would resume reporting as normal.

Now, this was obviously a rather large inconvenience, and greatly reduced the usability of their units, so we sought to resolve this issue as quickly as we could. The first thing we tried was having the client use the lockdown options in NGEdit, as we thought that one of the ports getting hit by the scan was causing this issue.

However, after further discussion with the client, we came to the conclusion that this would not help resolve the issue.

The next step we took was to reproduce the issue in-house. We set up 5 NetGuardian 832As and loaded them with the same exact firmware the client was using. We then installed the same software the client used to run their network scans and began running the same scans on the test units here. Another engineer and I worked together on running the scans and attempting to break our units.

After these failed attempts of trying to break the unit, the client came up with an idea. What if we could automate the reboot process?

That way, even though we couldn't identify the root cause, we would still have a functional solution. Of course, we can! We began a plan to implement a new feature that would allow the client to specify a day and time that the unit would automatically reboot. Our engineers got to programming, and within a couple of days, we had a solution. We sent the client the new firmware update and they put it to use. The client was excited to have the issue resolved, and we were happy to resolve their issue and get their equipment working quickly.

If you're having issues with your equipment, please don't hesitate to contact us. We want you to have the best equipment that fits your needs perfectly. If your site has problems, we want to solve them.