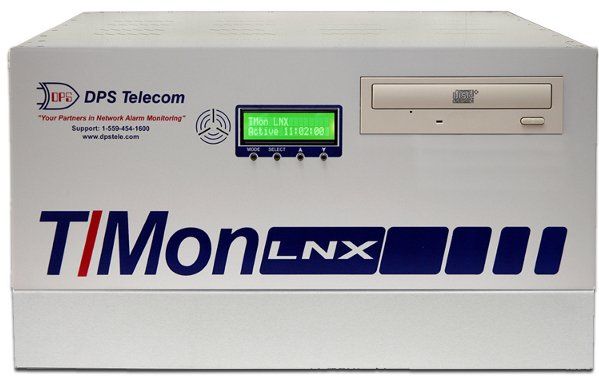 T/Mon is a central master station that evolves to monitor changing networks.

T/Mon is a central master station. These historical release notes for T/MonXM software may help you identify a feature that you will use in your project.

Remember that most of these features have migrated to newer Linux-based versions of T/Mon. Some T/Mon units run a VM core to support ongoing use of features by long-term DPS clients.

Summary of Enhancements To Existing Features: